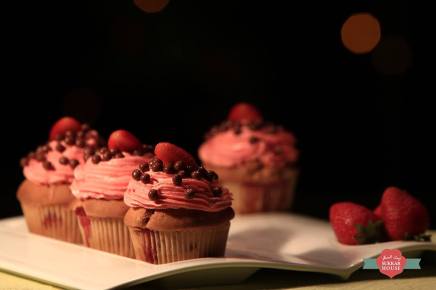 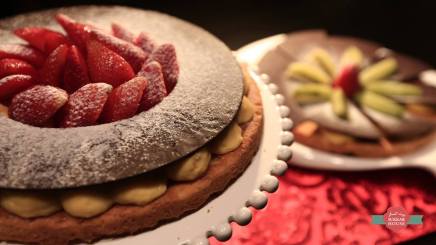 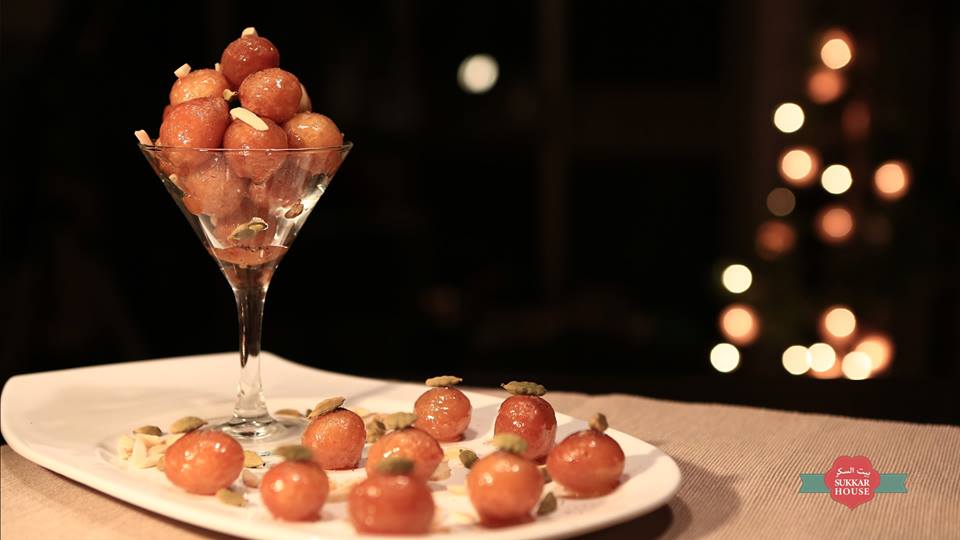 It was a sunny afternoon here in Abu Dhabi when I prepared myself for my skype interview with one of the remarkable pastry chefs in Amman. It was nearly mid-day when the live picture of chef Ahmad Sammour poped-up on my laptop’s screen. As my culinary and pastry instructor during my culinary Diploma in the Royal Academy of Culinary Arts, we caught up on our recent updates and new life adventures before starting the interview about his project recent Sukkar House.

Chef Ahmad started his journey in 1992 upon his graduation from Ammon College for Hospitality and Tourism. A one-month graduation internship was arranged in Ma’in Spa Village (known as Six Senses Spa nowadays) as a casual in the production kitchen. “I remember walking into the hotel’s kitchen and the head chef asked me to pick up the leaves from a massive bunch of Mulukiyah. I was not expecting that kind of work in the kitchen and I was wiling to quit,” says Sammour. His vision of working in a kitchen changed after he approved to transfer to the pastry kitchen due to staff shortage. “I did not know what the consequences of my decision would be, but looking where I am now, it is a move that I will never regret.” 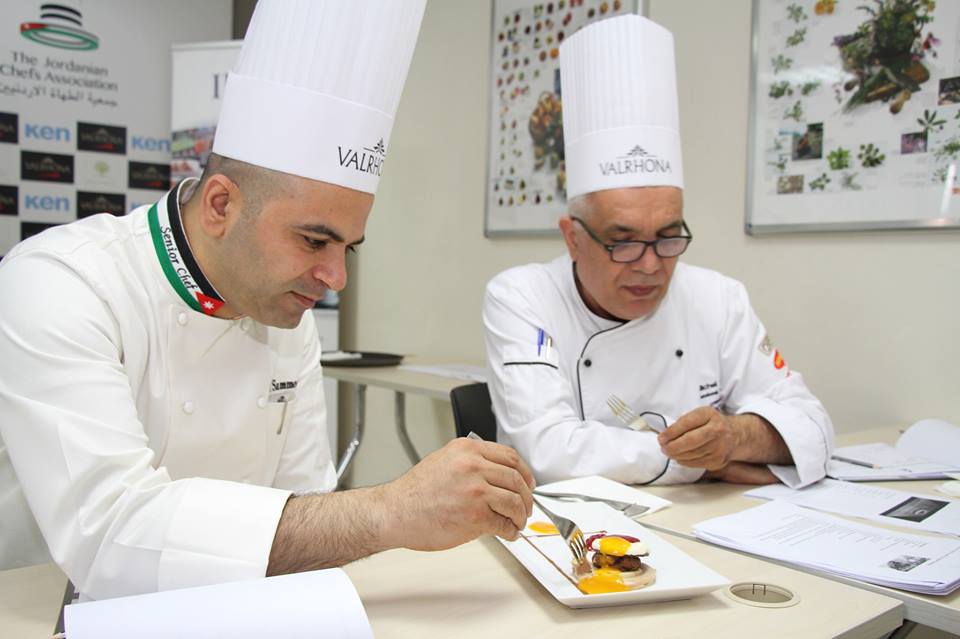 For the next one and a half years, chef Ahmad was replicating home recipes of Jordanian and Arabic desserts until he garbed on an opportunity at Le Meridian Amman (Forte Grand Hotel back then) as a commis* in the pastry kitchen. Gaining an extensive experience in the pastry kitchen, Sammour started climbing the ladder of the kitchen hierarchy. His career path continued to flourish afterwards when he was appointed a chef departi at Regency Hotel Amman and a pastry sous chef at Grand Hyatt Hotel Amman almost a year and a half later. 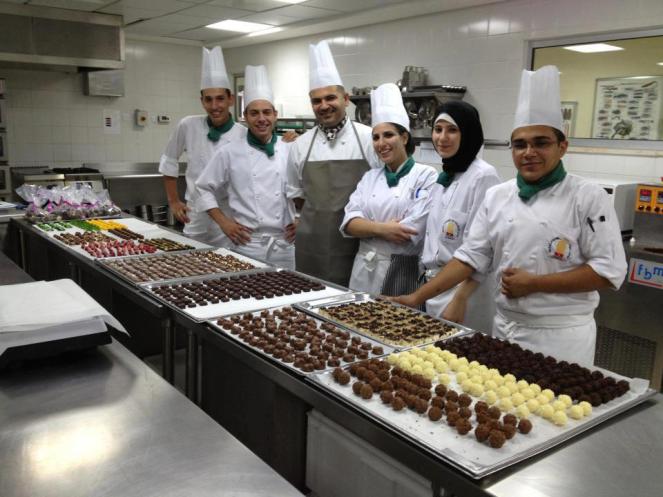 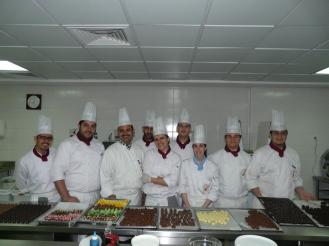 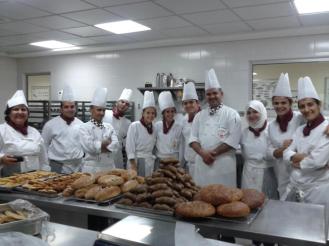 “After five years at Grand Hyatt Hotel, an opportunity has opened at Intercontinental Hotel in Alahsa, Saudi Arabia. Relocation was one of the hardest decisions I had ever made,” Sammour explains. After two years in Saudi, chef Ahmad returned to his home country in 2006 to join the newly opened Kempinski Hotel Amman as an Executive Pastry chef.

The career path of Sammour was crowned when he won the gold medal in the International Hospitality Forum (IHF) in 2007: French pastries and mini petit four with a sugar show piece. Along with the sparkle of the gold, IHF award included a two weeks training in the most prestigious hospitality and hotel management universities under Laureate umbrella:  Glion Institute of Higher Education and Les Roches International School of Hotel Management in Switzerland.

During chef Ahmad’s visit to Les Roches’s campus in April 2008 he came across chef Anton Wursch, who was building a base for culinary school in Amman, Jordan. “The meeting was short. We exchanged business cards. We stayed in touch until chef Anton was on a business trip to Amman to finalize establishing the first Swiss-affiliated culinary school in Jordan: The Royal Academy of Culinary Arts,” elaborates chef Ahmad. While in Amman, chef Anton offered Sammour a position to be part of the Academy’s instructors’ team, a new and a challenging adventure for chef Ahmad that started in September 2008. 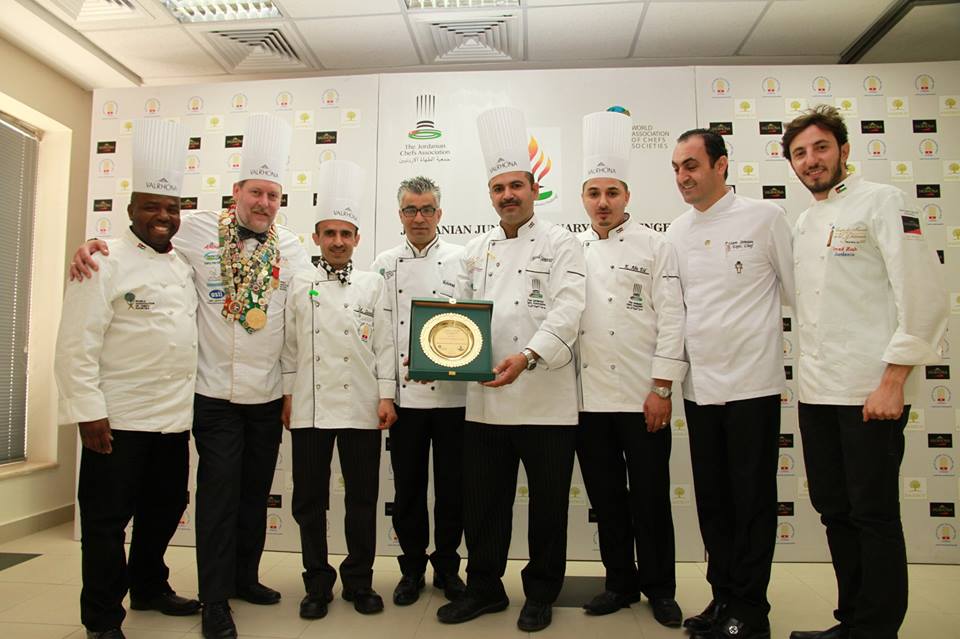 Through the 8 years of service at the Academy, chef Ahmad has accomplished a long list of courses, awards and memberships in local and worldwide associations including Jordanian Chef’s Association and World Association of Chef’s Society (WACS) to name a few. “Les Roches has enabled me to develop and to grow. I was exposed to international cross trainings in Switzerland, Paris and Chicago, pastry and chocolate workshops and competitions, molecular cuisine among other courses that added much to my professional career.”

With a successful career path influencing aspiring Jordanian and international chefs, chef Ahmad never stops to nourish his professional knowledge and share it among his students and recently the public through Sukkar House. The youtube channel that Sammour was part of is a product of the collaboration between himself, one of his students and a leading production company in the region. Desserts recipes were turned into tantalizing and delicious short videos that showcase how easy desserts can be made at home with high professional standards, less effort and lower cost. “We started the project in 2015 with 30 recipes already broadcasted through our youtube channel,” adds Sammour.  The project that targets stay-home moms and pastry and bakery passionate individuals is promised to thrive with more videos to be shot and expanding viewers’ database and new channels to broadcast Sukkar House all over the world.